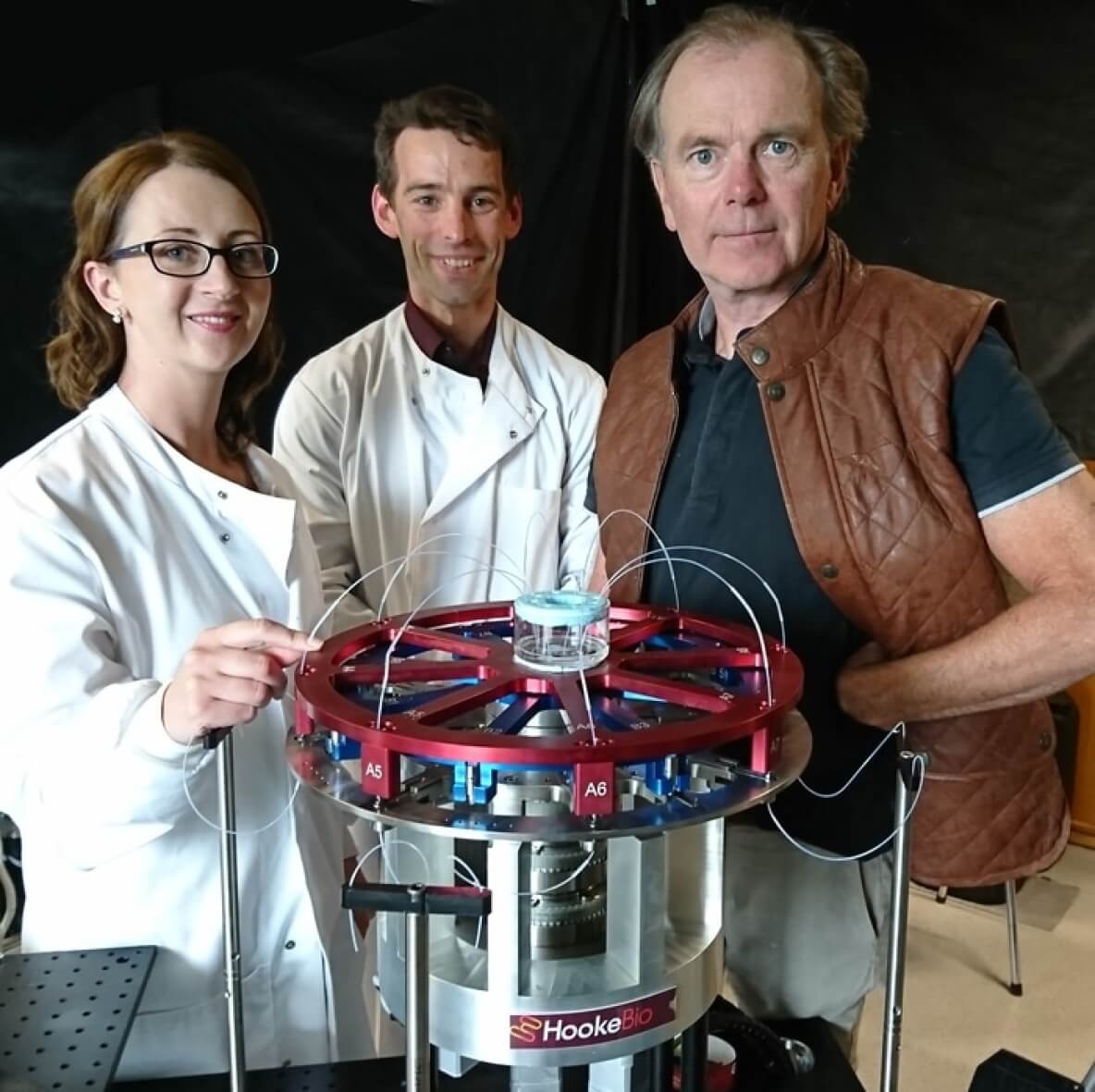 Image Source: https://www.ul.ie/news/ul-spin-out-companies-win-eu69-million-big-under-disruptive-technology-fund
Two UL spin out companies were recipients of a significant proportion of the recently announced Disruptive Technology Innovation Fund. Cala Medical and Hooke Bio, both linked to the Bernal Institute, UL, have each led consortia that received a total of €6.9M of the €70M funding announced. In addition, UL researchers were also successful in the fund with numerous awards for Lero Irish Software Research Centre and a grant to Allihies Seafood Company and Carbery involving Prof Dick Fitzgerald, Department of Biological Sciences, University of Limerick.

Cala Medical are leading a consortium including Curran Scientific and UL entitled “Therapeutic enzymes as a treatment for sepsis and other immune disorder diseases”. The consortium was awarded €5M. Dr. Sarah Hudson, Department of Chemical Sciences, is leading UL’s collaboration on this project.

This consortium has a disruptive technology, Cytoflow5, for the treatment of sepsis. The technology will be further expanded to disrupt areas currently dominated by monoclonal antibodies and thus disrupt the   biologics area. This will result in a panel of new therapies for the   treatment of diseases including sepsis, psoriasis, arthritis and Crohn’s disease. 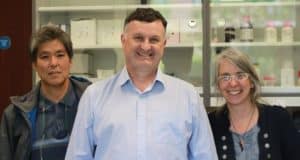 The HookeBio platform is a disruptive technology that will allow pharma companies and clinicians to develop more accurate and responsive disease models for drug testing and may be expanded to testing of existing therapies on individual patient’s disease samples.

Both Cala Medical and Hooke Bio spun out of the University of Limerick in 2017.

Cala Medical is a medical device company located in the UL Nexus Innovation Centre developing new therapies for sepsis, a severe life-threatening syndrome that kills more than 6 million people worldwide each year and was a causative factor in 60% of all in hospital deaths in Ireland in 2013. Sepsis causes more deaths than breast cancer, prostate cancer, and AIDS combined and there are very few new therapies in the pipeline.

Cala Medical was co-founded by Dr Brian Noonan and UL researchers Dr Todd Kagawa and Dr Jakki Cooney with funding from angel investors and Enterprise Ireland. Todd and Jakki have collaborated for many years on the fundamental science that underpins Cala Medical, while Brian has spent most of his career in the USA working on infectious disease therapies in the pharmaceutical industry.

Hooke Bio is a new drug screening technologies company operating in the preclinical to early stages of drug discovery. Hooke Bio draws its strength from the close co-operation it has between its team of biologists and engineers. The engineer’s design, test and optimise new microfluidic technology: the scientists apply the technology to finding new therapeutic uses for existing drugs.

Hooke Bio was founded by UL’s Prof Mark Davies, Dr Mark Lyons and Dr Finola Cliffe. Prof Mark Davies previously co-founded Stokes Bio which, in one of the biggest university spinout acquisitions in the history of the state, was acquired by Life Technologies in 2010 for US$44 million. 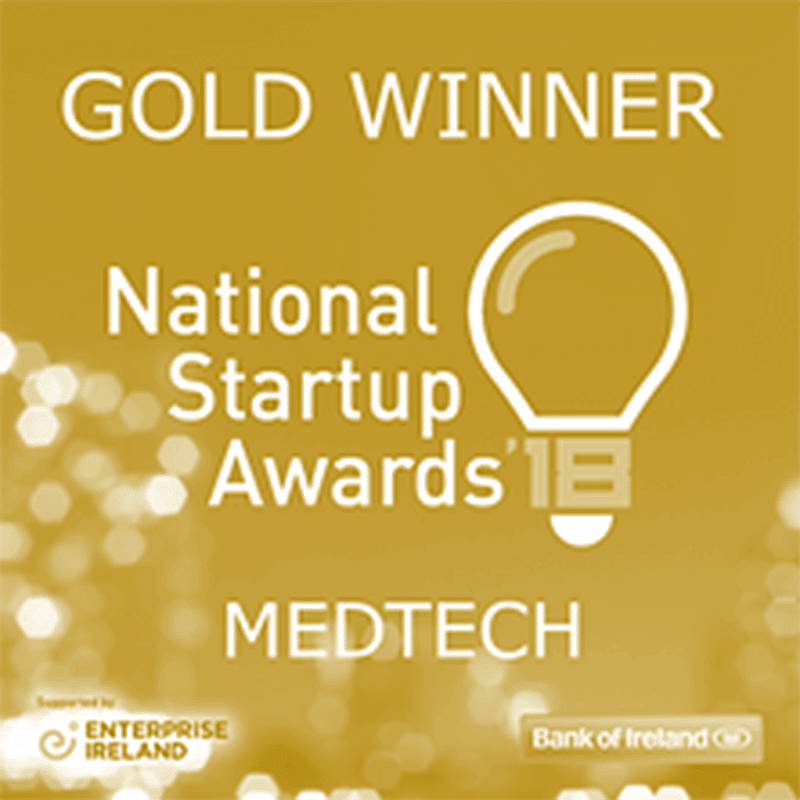 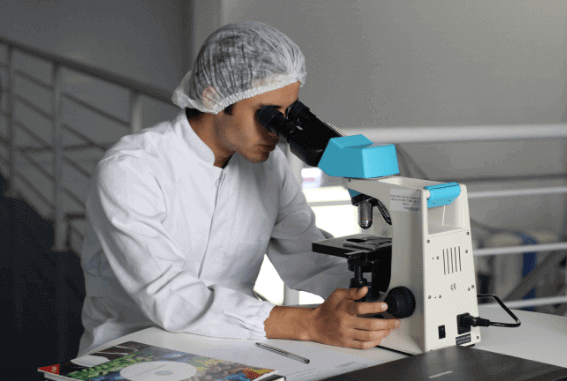